by Corbeau
Hello. Is anyone in the mood for a 1 on 1 social-experiment game? I am curious which strategy is more efficient, "early aggression" or "peaceful expansion" so I need someone with experience who would be willing to play "early aggression". This is just a rough outline, we can discuss the details. Anyone interested? if yes, please send me a PM.

by Chanthiran
I can't send you a PM as I do not have enough posts yet but yes, I would be willing to play with you. We can carry on this conversation in the FreeCiv Discord channel.

by Corbeau
We can if you tell me your name there

And, BTW, I was thinking of doing this through the PBEM interface on Freeciv Web.

by Chanthiran
I am one of the 2 participants of the Aggressive vs Peaceful experiment as suggested by Corbeau. The other participant being Corbeau himself. What follows is a debriefing Part 1. Part 2 will follow in a few days. The debriefing gives some statistics from the game + my thoughts during the game. Oh yeah, I was supposed to be the Aggressive player vs. Corbeau's Peaceful. The game was played using FreeCiv's Play by Email (PBEM) system.

So ends part 1 of the debriefing.
Part 2 will follow in a few days time.

by Chanthiran
Oh yeah, forgot to mention - I didn't record the scoreboard but about Turn 120, I noticed that my score was about 310 and he was about 430. Can't remember the exact turn. 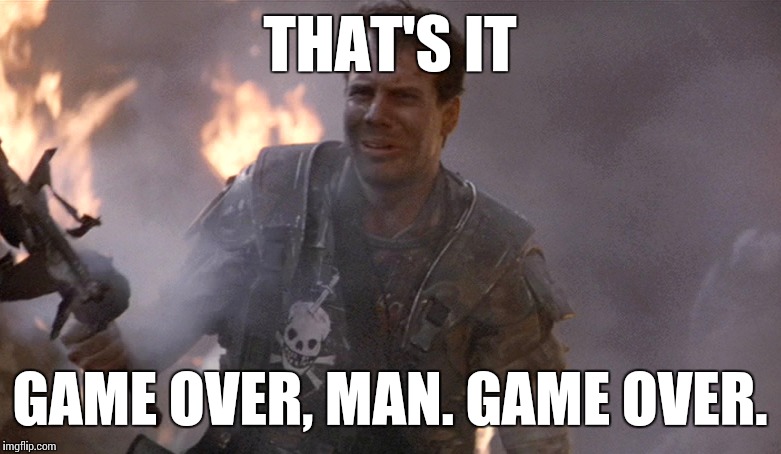 by Chanthiran
OK. Let's have a rematch.
All times are UTC
Page 1 of 1
Powered by phpBB® Forum Software © phpBB Limited
https://www.phpbb.com/